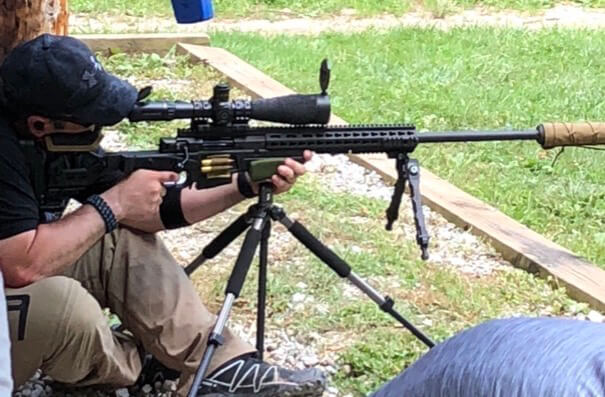 There was always something about Brad.  Like many customers, he asked a lot of questions but you could tell that Brad understood the answers. One day I found myself in need of an installer and Brad and his father happened to stop in.  I offered Brad a job and he anxiously accepted. I remember him being able to soak up everything that I taught him.  He quickly became a very valuable member of our team and rose to the position of store manager.  After leaving in 2007, I happily watched Brad climb up the ladder at his new position.  I’m very proud of Brad and proud to have been a small part of his early work experience.

Brad Nevenglosky first visited Schaffer’s Safe and Sound in Lehighton as a client when he was 16. Like most kids, he had the car audio bug and was shopping for audio system upgrades for his vehicle. Mitch was always helpful and supportive when Brad visited. At the time, this pleasant attitude wasn’t always the case when teenagers visited stereo shops, and it’s something that Brad remembers vividly.

Getting a Job at Schaffer’s Safe and Sound 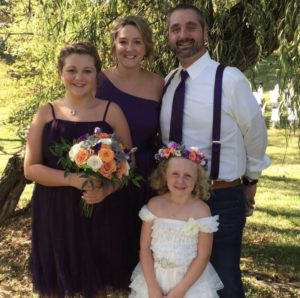 Brad and Michelle with their daughters Amaya and Kendal.

Once Brad finished high school, he went to a local college to study electronics engineering. During one of his visits to the store, Mitch found out he was taking electronics in school. Mitch needed an installer and offered Brad an opportunity to work for him. Mitch took Brad under his wing and taught him everything he knew about designing and installing car audio systems, car alarms and remote car starters.

Around 2000, Mitch started to focus on training Brad in how to sell. The training wasn’t just about how to sell mobile electronics products, but how to sell almost anything to anyone and deal with clients and the general public. As an electronics specialist, this was a whole new world to Brad and it taught him skills and processes that he never thought he could do.

The store sold a lot of pagers in those early years, then mobile phones. Brad remembers selling a customer one of the first smartphones on the market in around 2002: a model from Sony Ericson.

“My favorite projects were typically audio system upgrades with big amplifiers and subwoofers from Orion,” Brad recalls. “At the other end of the spectrum were car alarm installations. I didn’t hate them, but they didn’t excite me in any way.”

In the middle of Brad’s career with Schaffer’s Safe and Sound, he left to work at a local Harley-Davidson dealership, where he was promoted to the position of general manager at only 22 years of age. The pace was hectic at the dealership and didn’t afford Brad much time to spend with his family and friends. After a few years, he went back to Mobile Edge in the position of store manager. Brad stayed with Mitch for a few more years before taking a sales position at a local Chevrolet dealership around 2003. 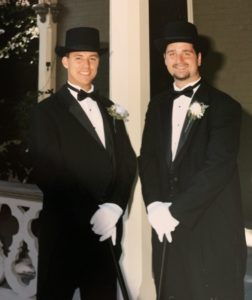 Brad stayed in that sales position at the dealership for about two years before being promoted the position of finance director, overseeing six dealerships in Northeast Pennsylvania and continuing to do business with Mitch as a customer. Schaffer’s Safe and Sound/Mobile Edge provided remote car starter and automotive accessory installations for many of Brad’s clients.

Brad is married now, and he and his lovely wife Michelle have two daughters. Brad loves spending time with his family and is an expert marksman and competes in national-level events.

“Mitch remains more than just one of my bosses; I see Mitch as more of a big brother,” Brad says. “The skills that Mitch taught me when I was a teenager and into my 20s changed the destiny of my career.” From taking Brad out to party for his 21st birthday to standing in his wedding, wearing tails and a top hat, Mitch has remained an important presence in Brad’s life. The two are still friends and get together whenever their schedules allow.

Dave has worked in the Mobile Electronics industry since 1988 in almost every capacity including roles as a retail salesperson, installer, sales representative, product manager and a technical trainer for some of the largest car audio companies in the world. Dave started his writing career in 2000 as the Technical Editor of a Toronto-based car audio magazine. Formally trained as an electronics technician, Dave is considered an industry expert when it comes to explaining how mobile audio components work.

Since 1994, Mobile Edge in Lehighton has been a specialist in mobile electronics, and one of our growing categories is motorcycle audio. Our team is … END_OF_DOCUMENT_TOKEN_TO_BE_REPLACED