Every once in a while, business ownership throws you a perk.  I had one of those perks last week when I attended the JVC 2012 Product Preview Meetings at the Pechanga Resort and Casino in Temecula, CA.  Only a handfull of dealers were invited throughout the country and I was honored that we were selected. 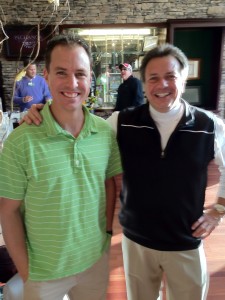 It all started earlier this summer when Mobile Edge was featured in an article in Dealerscope magazine.  One of the photos that was used showed our head unit display filled with JVC decks.  A few days after the article was published I got a call from Bill Turner, Vice President of Mobile Entertainment for JVC.  I’ve know Bill Turner from his days as National Sales Manager for Orion Car Audio back in the 90’s.  He called to thank me for effectively supporting the JVC brand at Mobile Edge.  We spoke for quite a while and I shared with him what we were doing with our website and with social media in our store.

It was about a week later when Bo Lamar, Eastern Regional Sales Manager for JVC, called and asked if I would be interested in joining them from November 9 – 12 in Temecula for the 2012 dealer preview.  Of course I was interested!  They booked the flight and reserved the room and last Wednesday afternoon I left for the airport.  One cancelled flight and 12 hours later, I arrived at the resort. 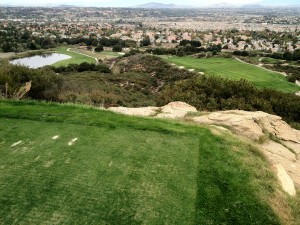 This golf course was absolutely beautiful. Pictures do not do it justice. It is important to note that the incredible surroundings did not improve my golf game!

The resort was beautiful.  It has a large casino that I tried very hard to stay out of and excellent restaurants and lounges throughout!   The good folks at JVC took care of everything!  They treated me like Mobile Edge was a 5 million dollar account (we’re not!!!!).  They listened to my ideas and cared about what I had to say.  On Friday, they treated me to the a round of golf at the Journey’s at Pechanga, rumored to be one of the top 5 public course in the country. 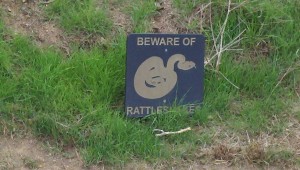 The product preview meeting was exceptional.  I had to sign an NDA (non disclosure agreement) so I cannot mention specifics, but I can say that 2012 will be a tremendous year for JVC.  We spent most of Thursday going over what the future holds for JVC and let me say that the future looks bright!

That evening at dinner, I had the pleasure of speaking with Chad Vogelsong, General Marketing Manager for JVC.  He is the brains behind most of their marketing efforts including the 60+ regional Facebook Pages and the annual “Turn Me On” videos. We talked about how Mobile Edge and JVC can partner up on some Facebook promotions.  Believe it or not, at 2300 fans, Mobile Edge is among the most popular Facebook pages for any car audio store in the country.  Because of this, Chad felt that Mobile Edge would be an interesting testing ground for some of the promos that they plan on running.   If you have not “liked” Mobile Edge or JVC PA on Facebook, be sure to do it now and be eligible for some great deals and giveaways coming up very soon!

This was a great opportunity for Mobile Edge and shows that some large companies really care about their dealers in smaller markets.  If you are in the market for an audio upgrade, I recommend JVC and if you are in the area, I invite to to check out their lineup at Mobile Edge. 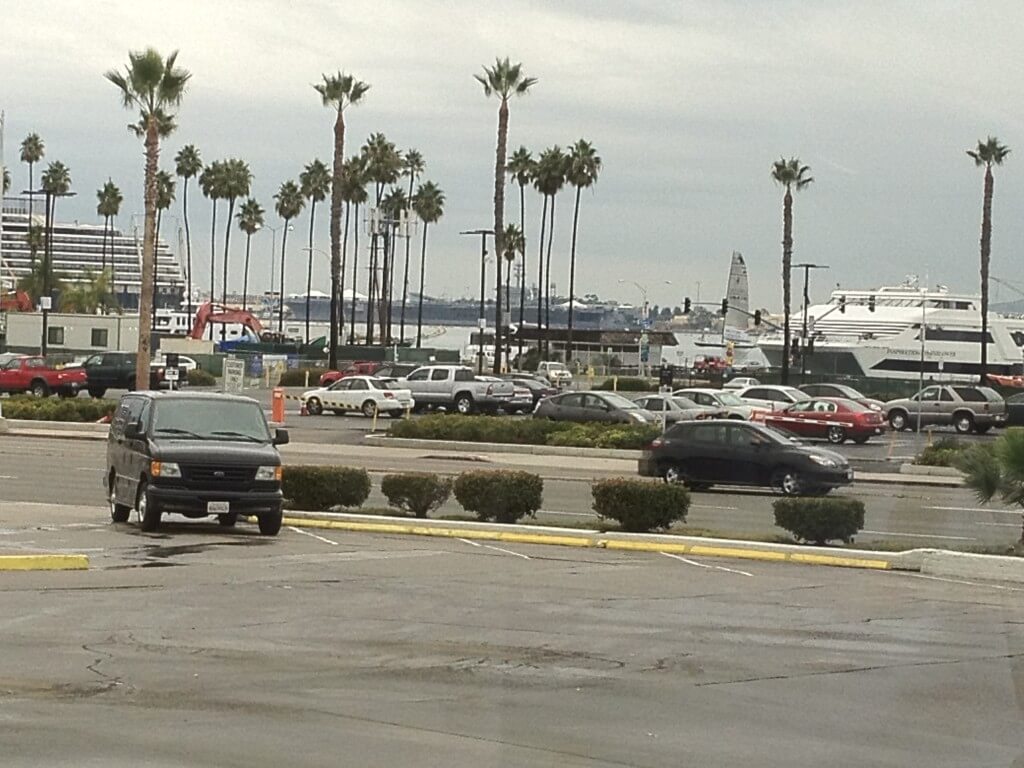 On the ride to the airport I saw the USS Carl Vinson docked in the San Diego harbor (You can see it in the background). The day before, the supercarrier that dropped off Bin Laden hosted a basketball game.

Since 1994, Mobile Edge in Lehighton has been a specialist in mobile electronics, and one of our growing categories is motorcycle audio. Our team is … END_OF_DOCUMENT_TOKEN_TO_BE_REPLACED